Siston parish, home to around 3,500 adults, is considered by many to comprise of four separate neighbourhoods: urbanised Warmley with its busy industrial and business parks, the residential suburbia of Bridgeyate, the large Siston Park and newer estate at Siston Hill and the hamlets, farms and cottages on the Commons.

These neighbourhoods are connected by the ancient commons of Siston, Bridgeyate, Webbs Heath and Goose Green, much valued open spaces.

The northern or Green Belt of the parish is predominantly in the same rural state as in the days of the Norman Doomsday Book.

The discovery of coal brought the railway circa 1830 and altered the whole character of the southern part of the parish now known as Warmley. Thousands of people now make use of the former Bristol and Bath Railway Path for leisure purposes.

The parish of Siston is rich in history – the ancient Norman church at Siston, the nearby Tudor Siston Court, Warmley Station and adjacent Signal Box, Warmley Green chosen to be the site of the War Memorial after WW1, Warmley Brass Works at the southern edge of the parish and the oldest resident of the parish for over 250 years, Neptune also known as the Warmley Giant, can be found near Kingswood Heritage Museum.

There are no upcoming events at this time. 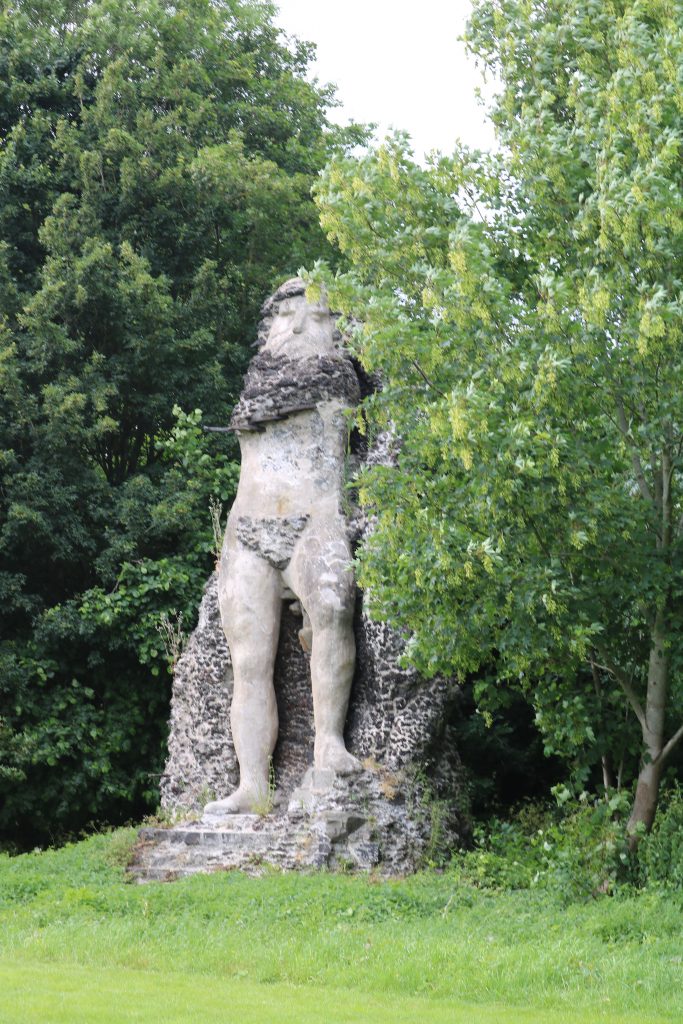